LIMERICK’s new metropolitan mayor Sean Lynch believes the new Project Opera development could be akin to a “Silicon Valley” environment in the city.

Limerick Twenty Thirty DAC has formally sought planning permission for a major redevelopment of the site around Patrick Street.

The site is to be developed as a “massive dynamic economic hub space”, with three high rise office buildings, plus smaller retail in a move which could bring thousands of jobs to the urban area. 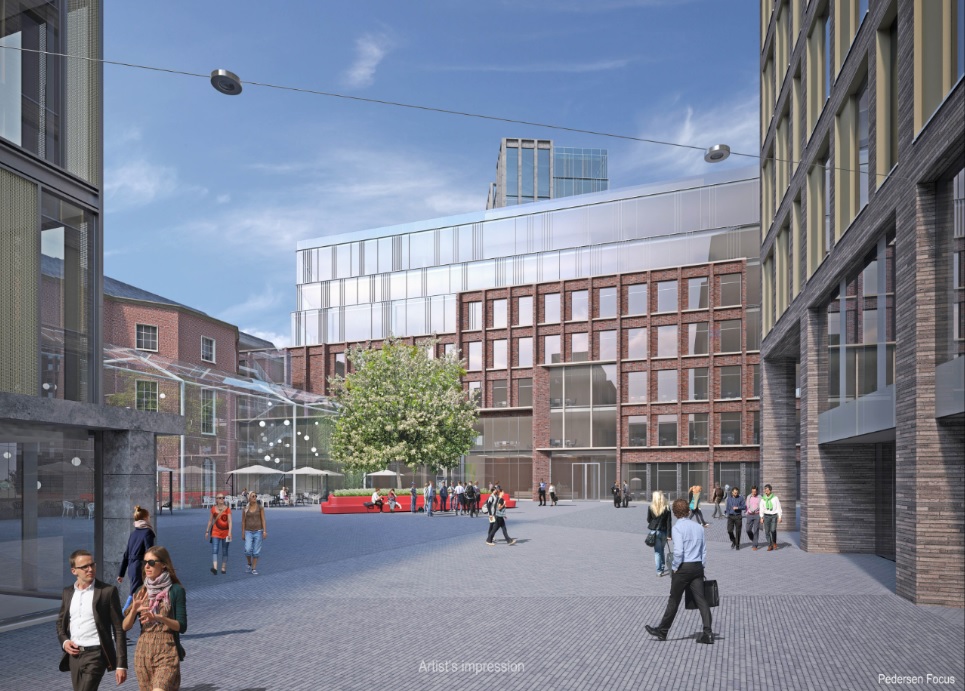 The planning application comes more than five years after the former Limerick City Council bought the site, and Cllr Lynch believes the “patience and resilience” of Limerick people is finally paying off.

”I’m looking forward to seeing the Silicon Valley of Limerick city here. Making it attractive and competitive for international investment,” he said. “It’s great for Limerick and it’s people, and will represent a huge economic boost.”

Labour TD Jan O’Sullivan, who assisted the council with the purchase when her party was in government, said there was a “sense of relief” across the city that it is finally getting off the ground.

“I thought it would be a lot quicker than it would be in terms of it becoming a reality. It has been a dismal part of Limerick for quite some time now. One thing I would hope is that the university brings in a faculty or establishes a presence in the city. I would hope this is a strong consideration,”  she said.